We pride ourselves on the quality of coaches that we bring in from all over the country. Our coaching staff which is made up of Division I, II, III and NAIA collegiate coaches, to help create an environment for young players aspiring to play at the next level. In addition to our tremendous camp coaching staff, The Monroe CC women’s coaching staff is actively involved in our ID Camp.

Coach Galvano is in his 12th year as the head coach of the MCC women’s soccer team. In that time, he has amassed an overall record of 175-50-10. He has led the Lady Tribunes to 12 Straight Region III Championships and 8 NJCAA National Tournament appearances, including a 3rd place finish in 2016. He was also named NSCAA Northeast Regional Coach of the year in 2010, 2012 and 2016. 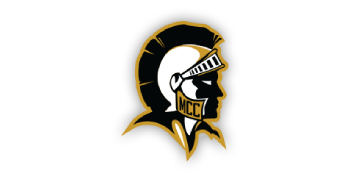